Jay Lumen's live set
After the Europe ship, the next location was the Hungarian Festetics Palace.
An aftermovie video was made in the backyard of a castle.
About Festetics Palace
The Festetics Palace is a Baroque palace located in the town of Keszthely, Zala, Hungary. The building now houses the Helikon Palace Museum.
The palace's construction, started by Kristóf Festetics in 1745, lasted more than a century. During this time, the palace, built at first on the foundations of a ruined castle, was tripled in size in two subsequent building campaigns, most recently in the 1880s, to designs by Viktor Rumpelmayer, living in Vienna.
When Rumpelmayer died in 1885, the work was carried to completion by architects Gusztáv Haas and Miksa Paschkisch. The result is one of the three largest country houses in Hungary.
Music: Jay Lumen
Editing & color, drone, photos: Viktor Szabó
Video / Photo Software: Adobe Premiere Pro, Photoshop, Lightroom
Hardwer: Canon 5D mark II with Sigma lens, Canon 6D with Canon lens, DJI mavic Pro, Nikon D5300
Editing: Wacom Digital Drawing Board
Final video
Photos 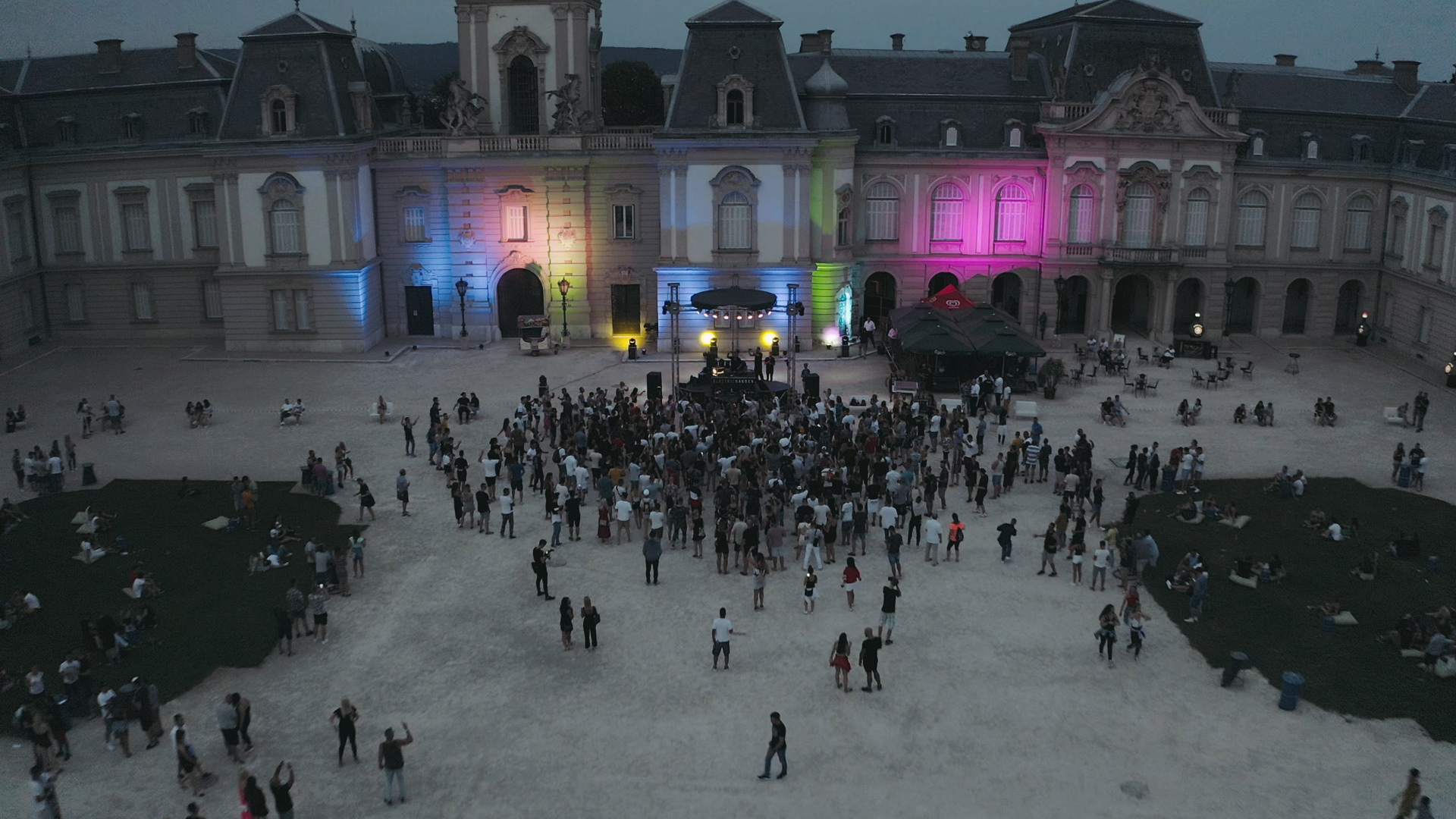 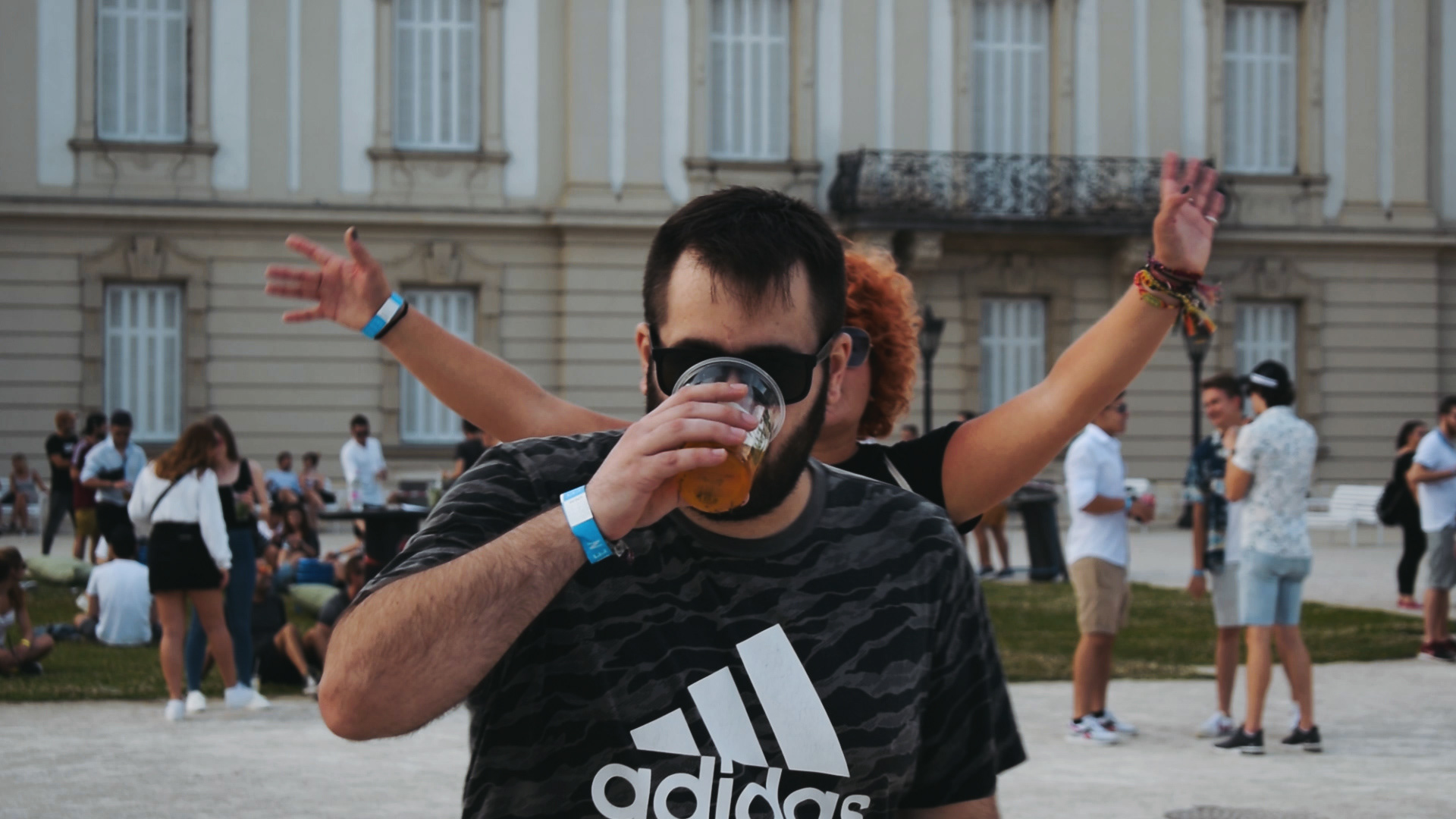 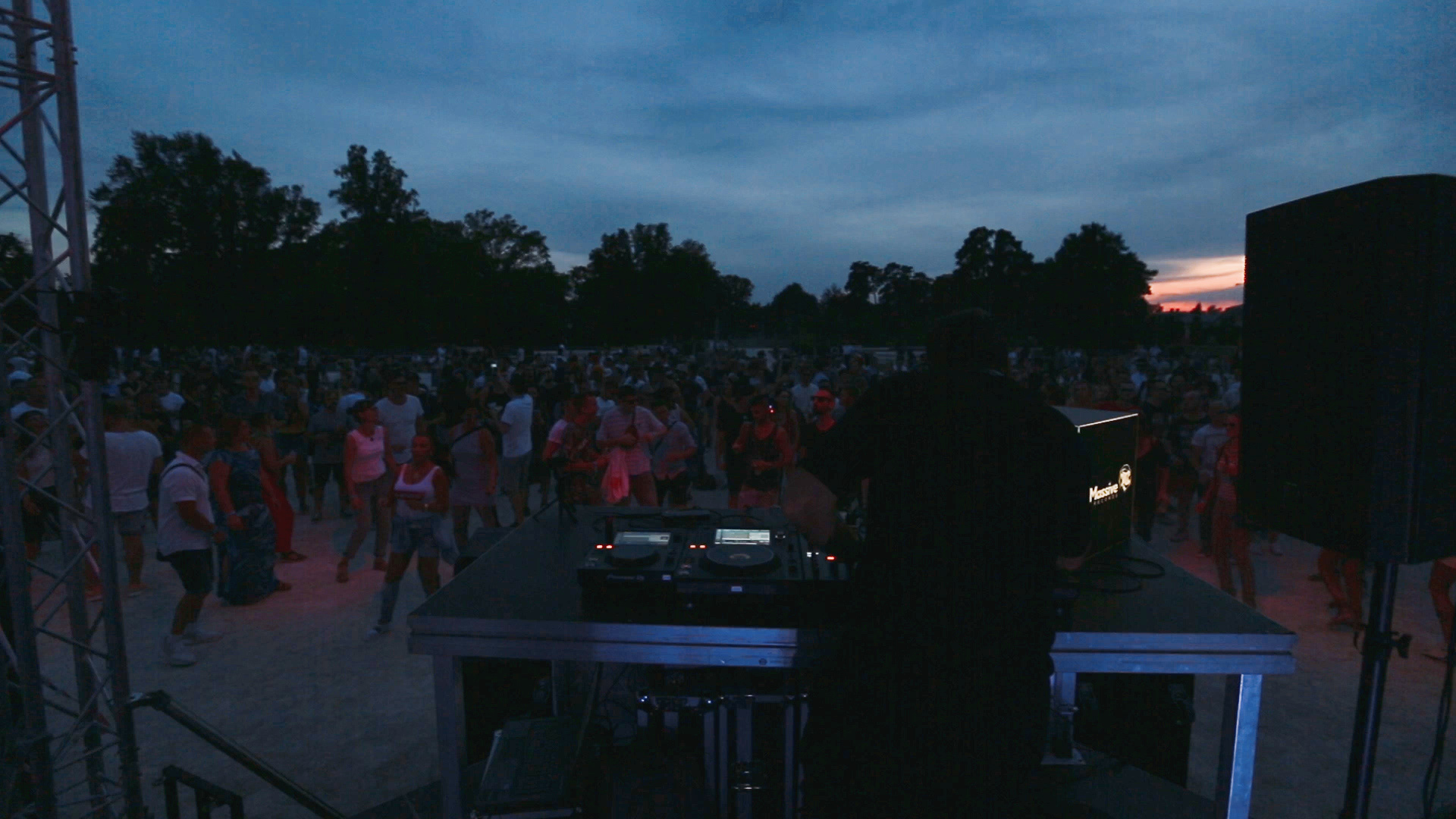 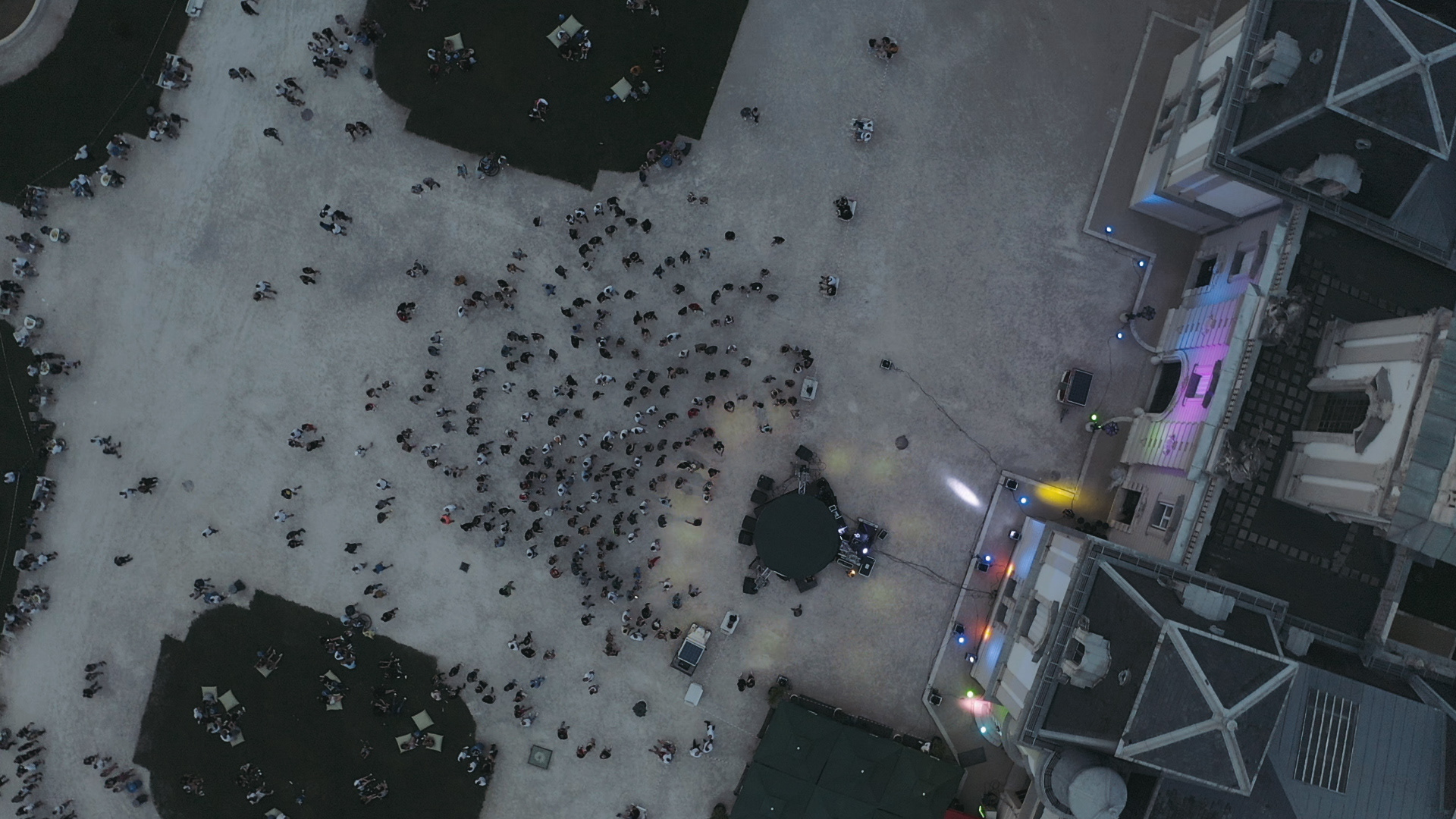 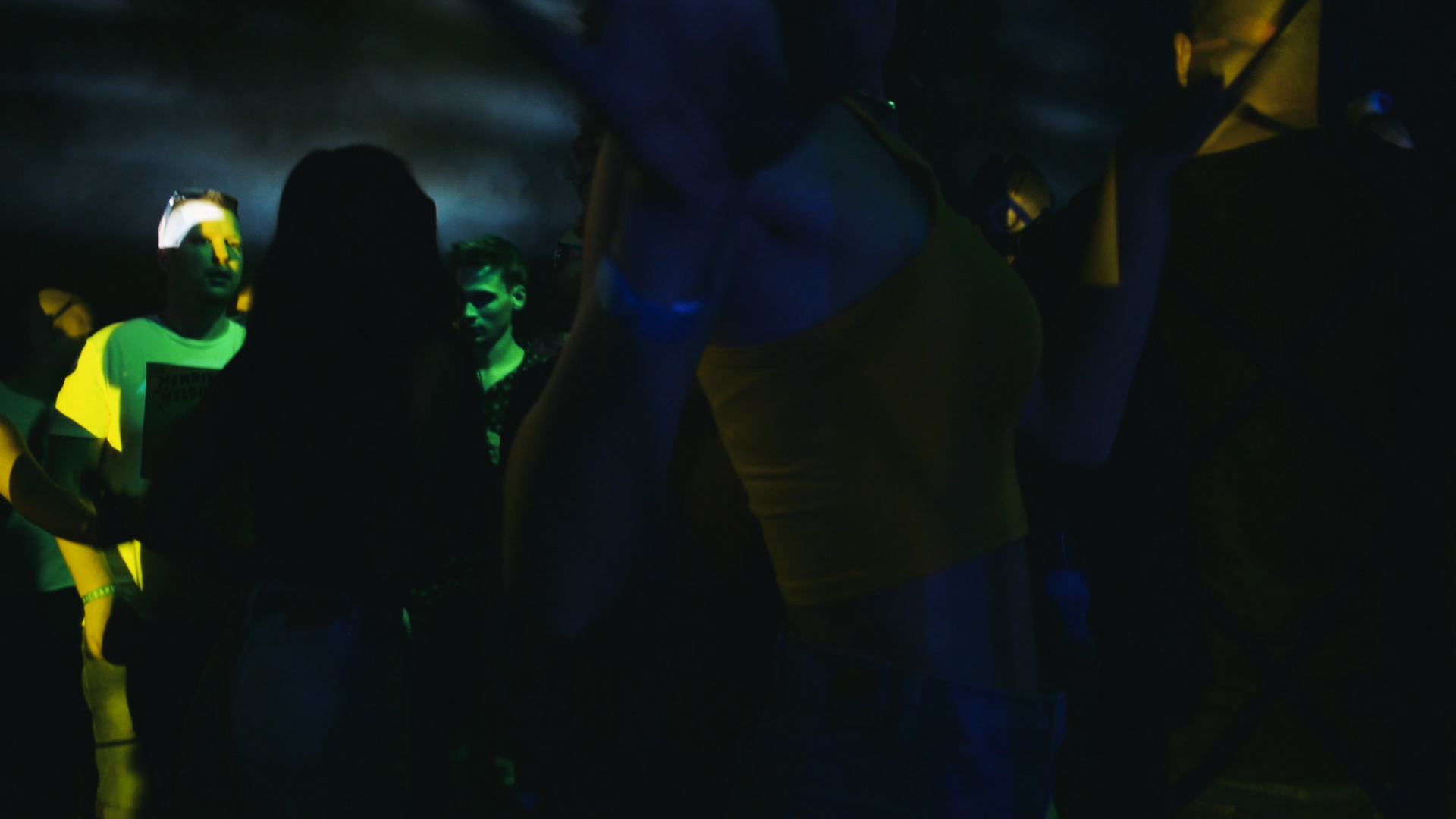 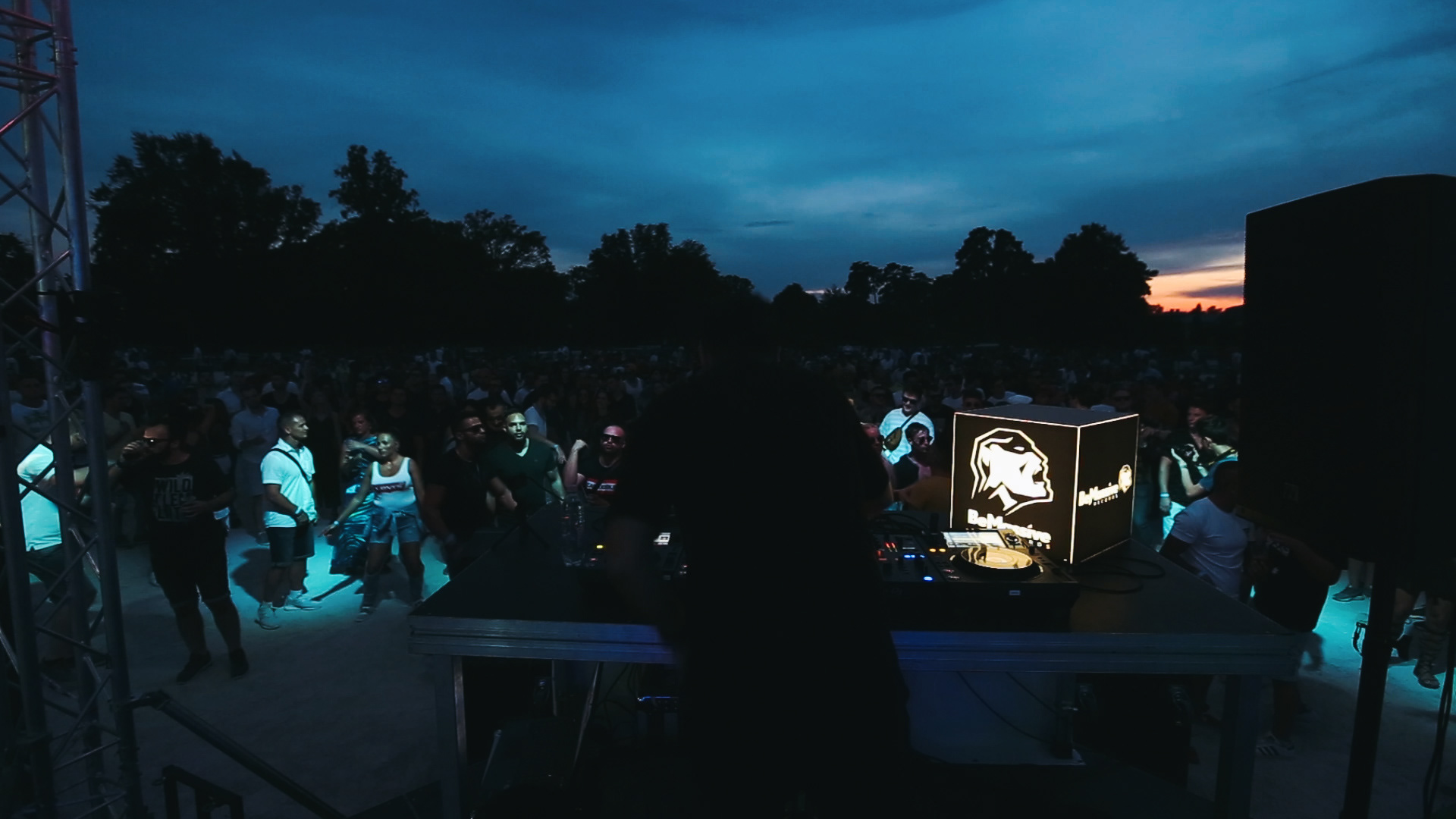 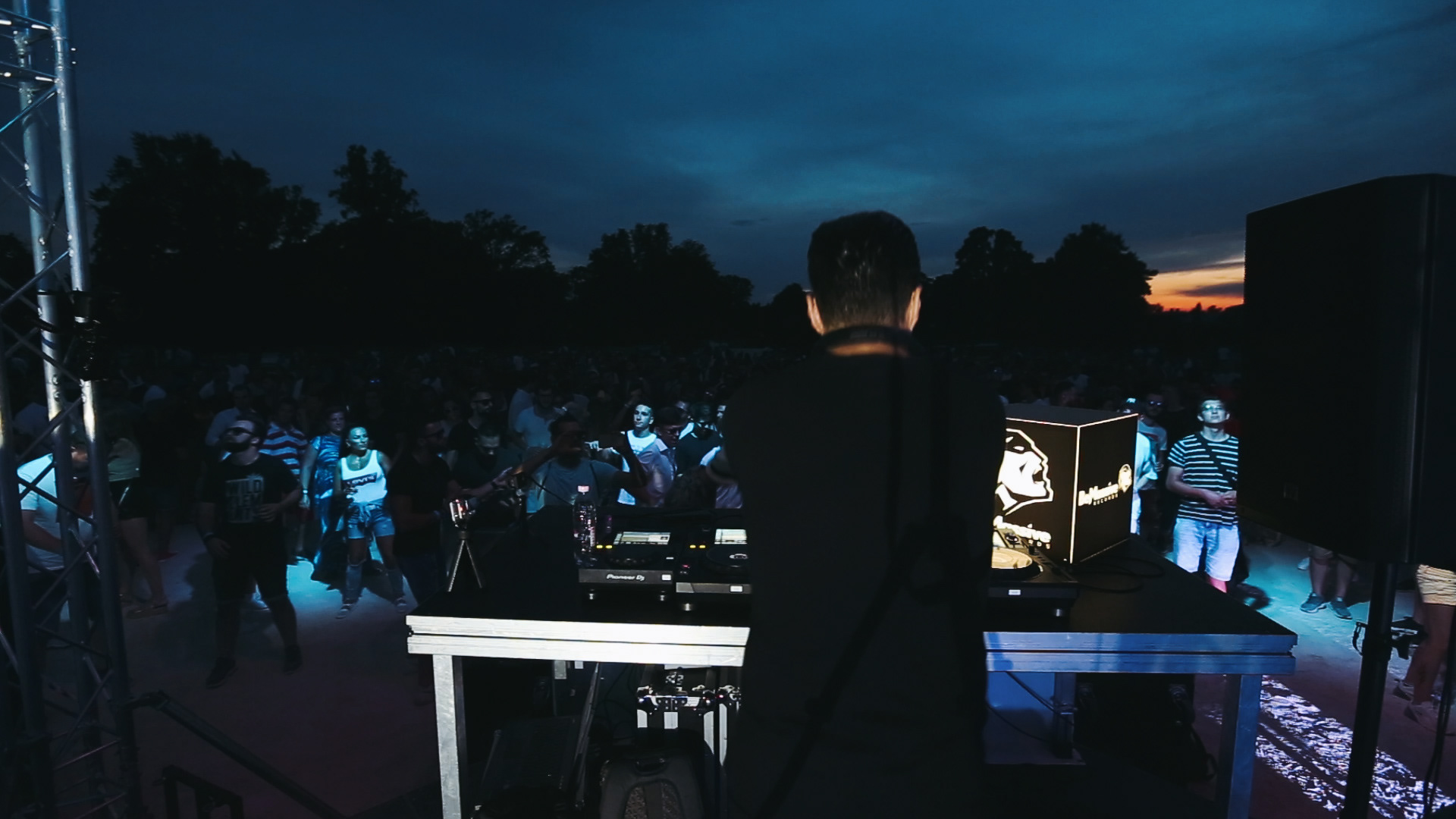 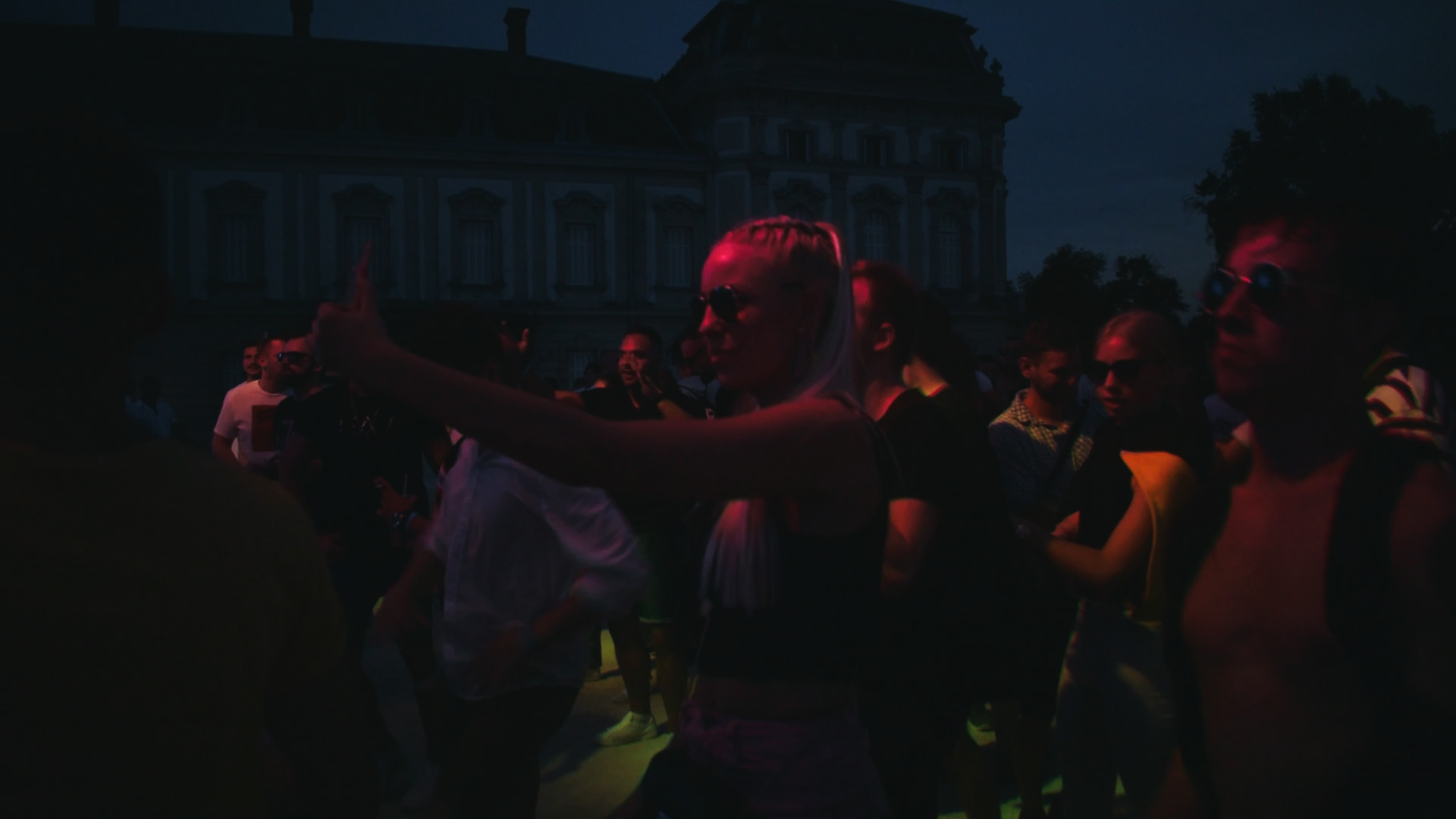 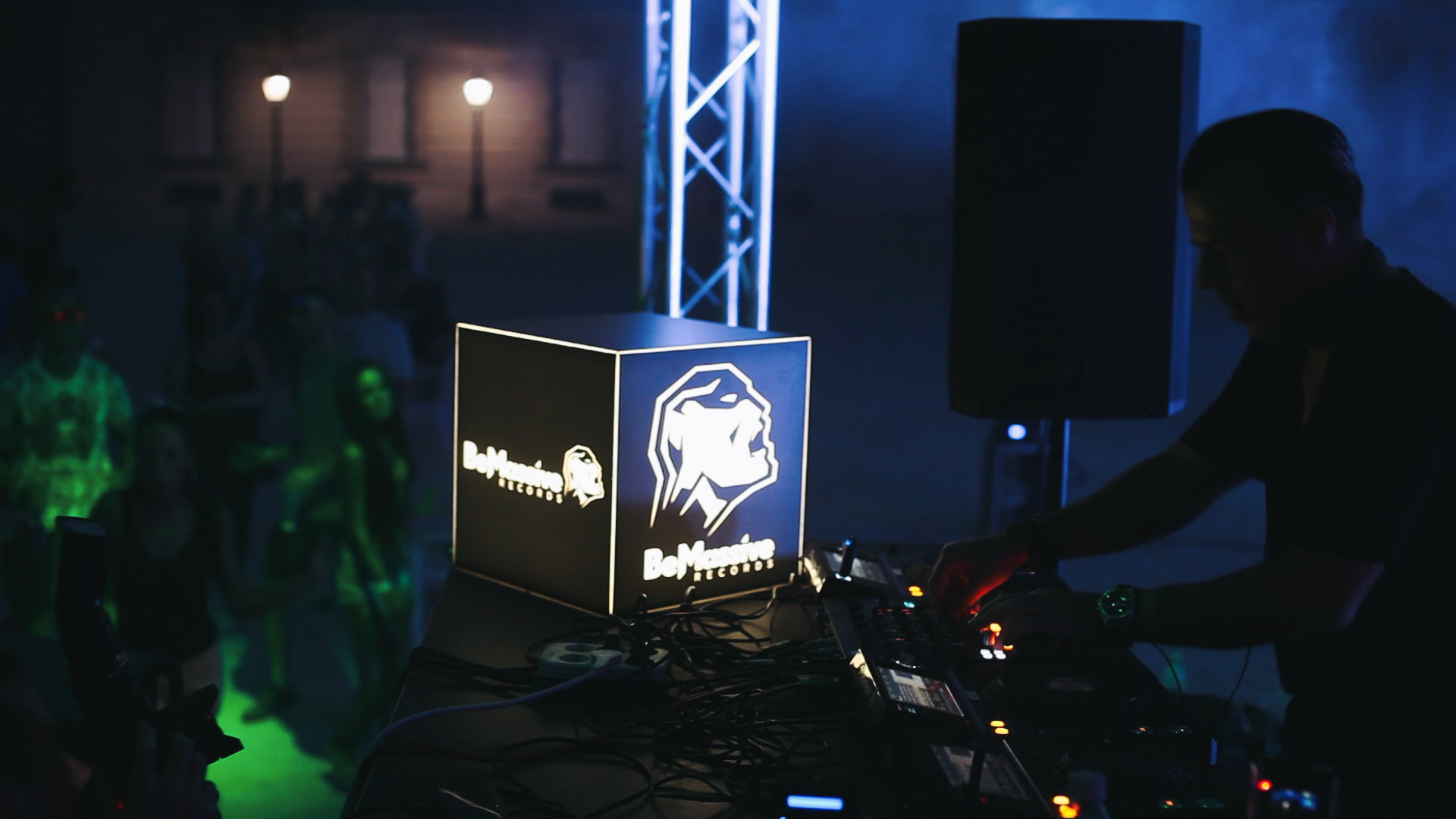 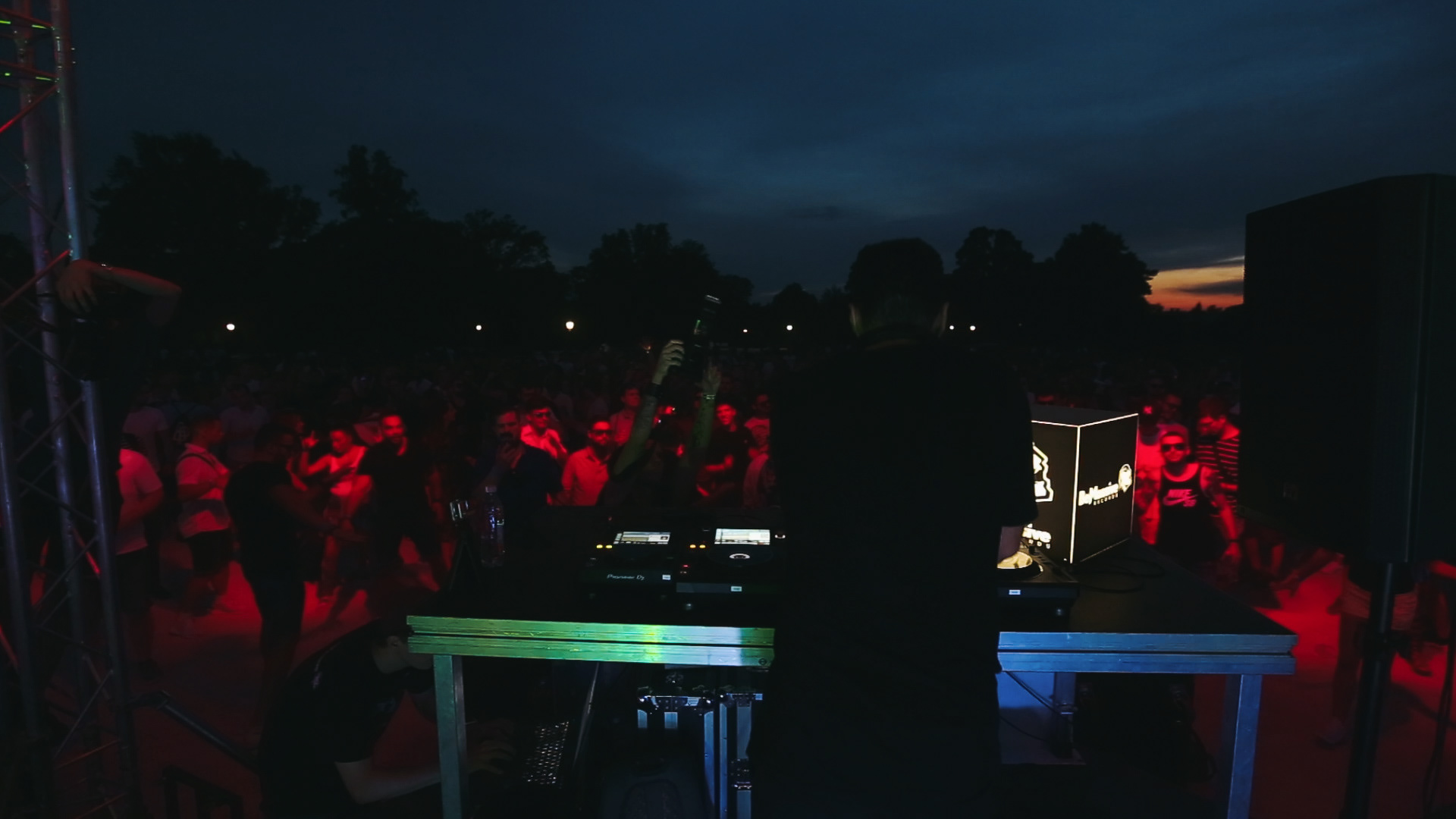 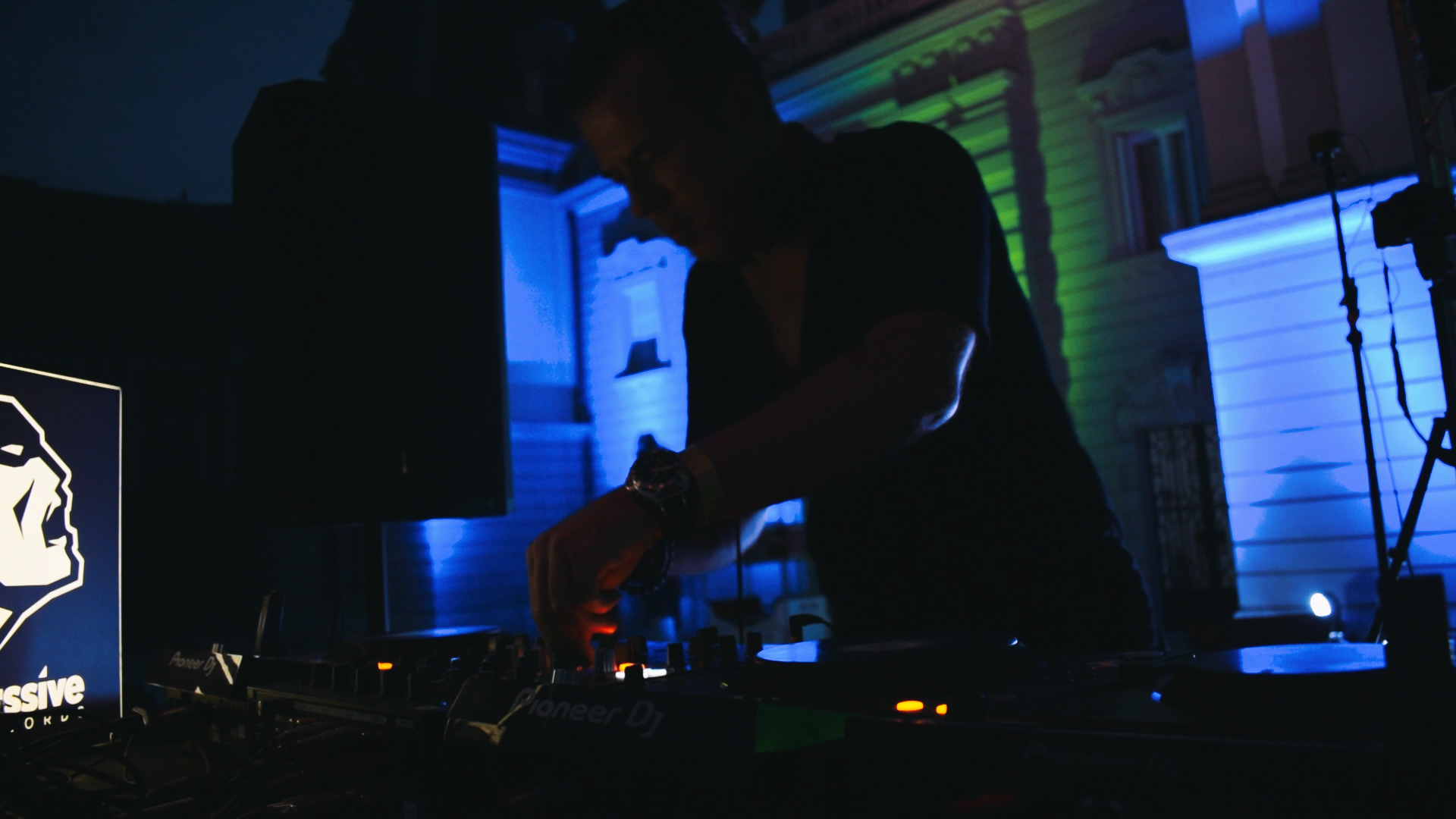 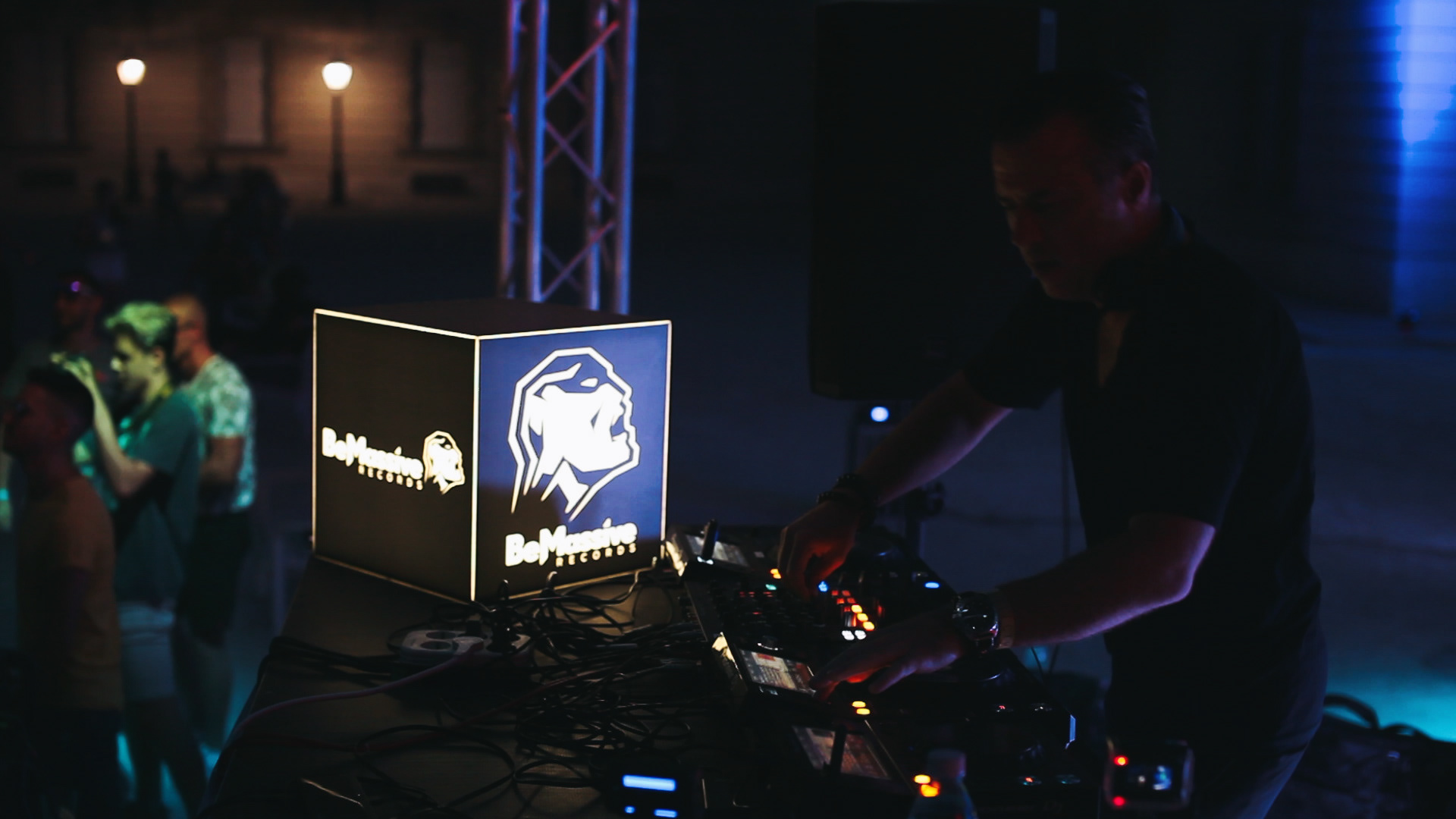 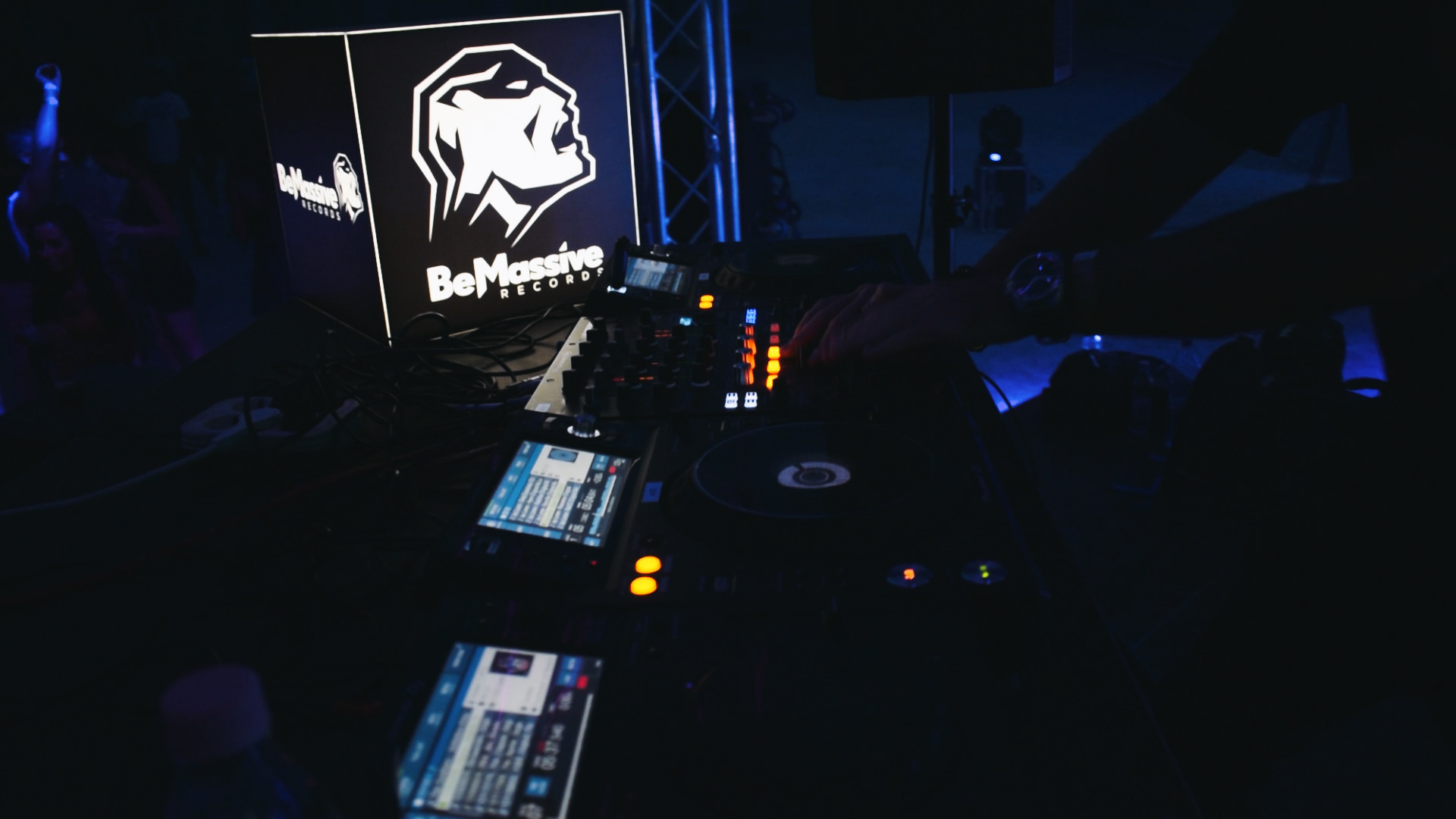 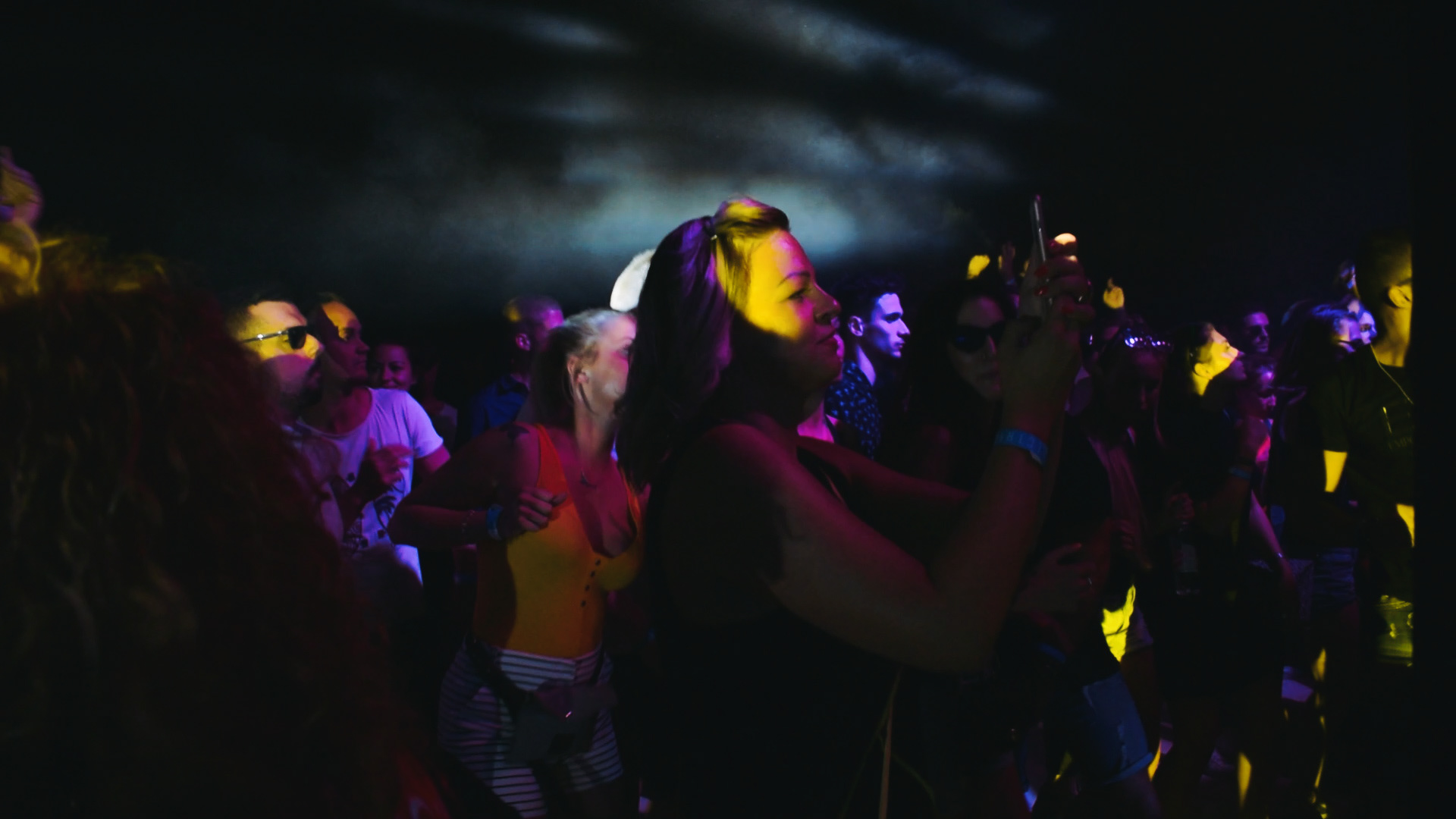 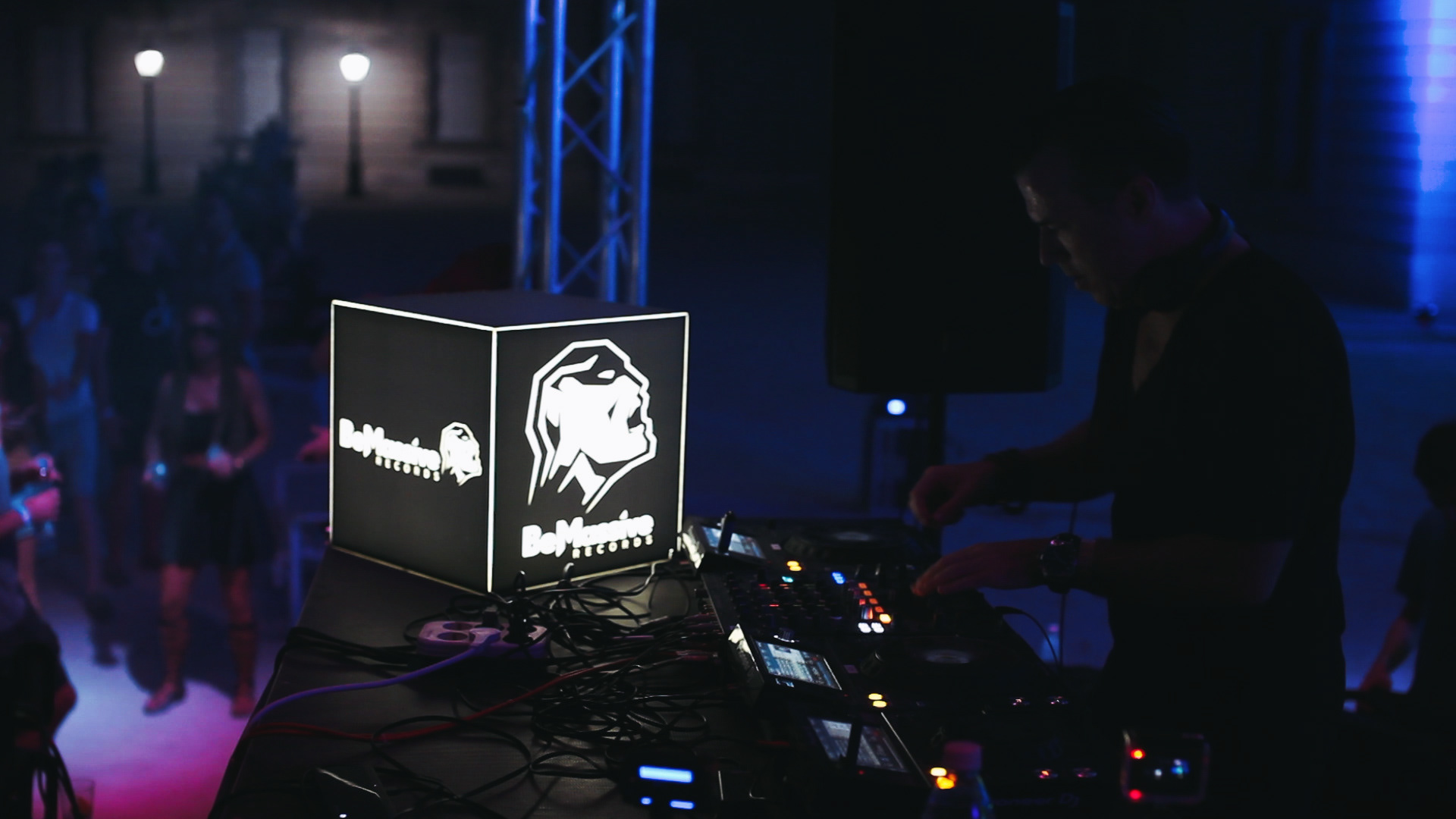 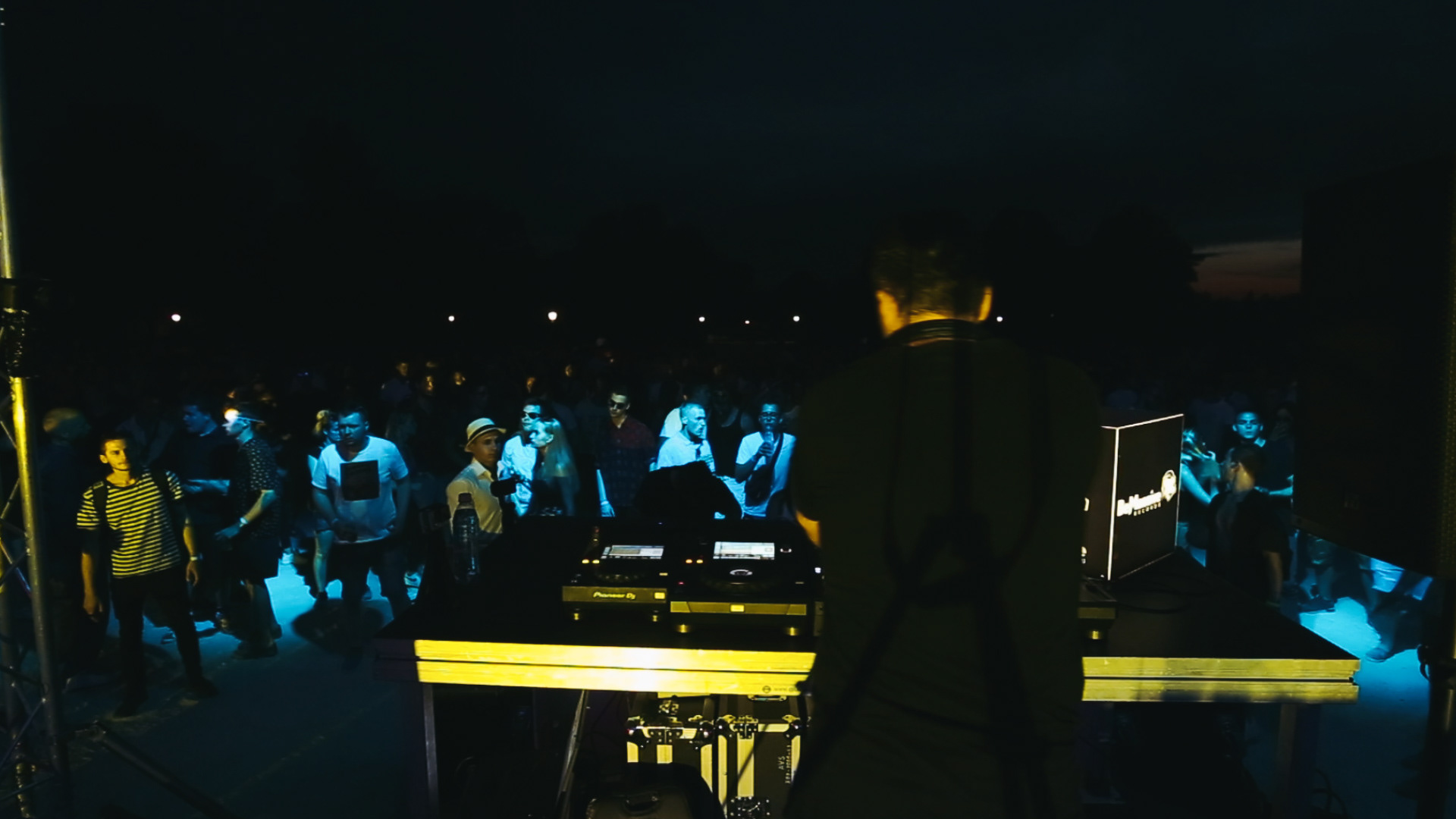 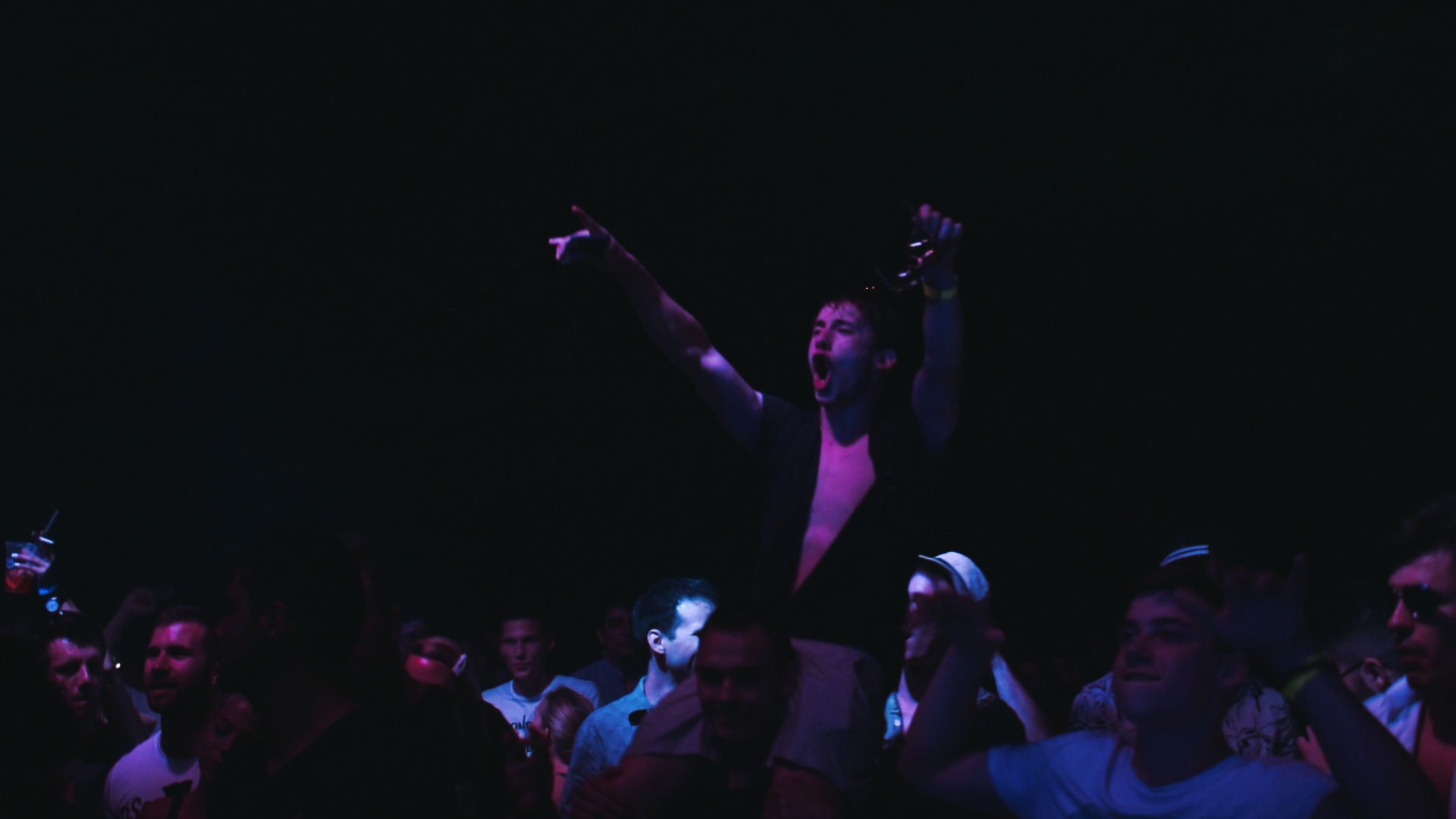 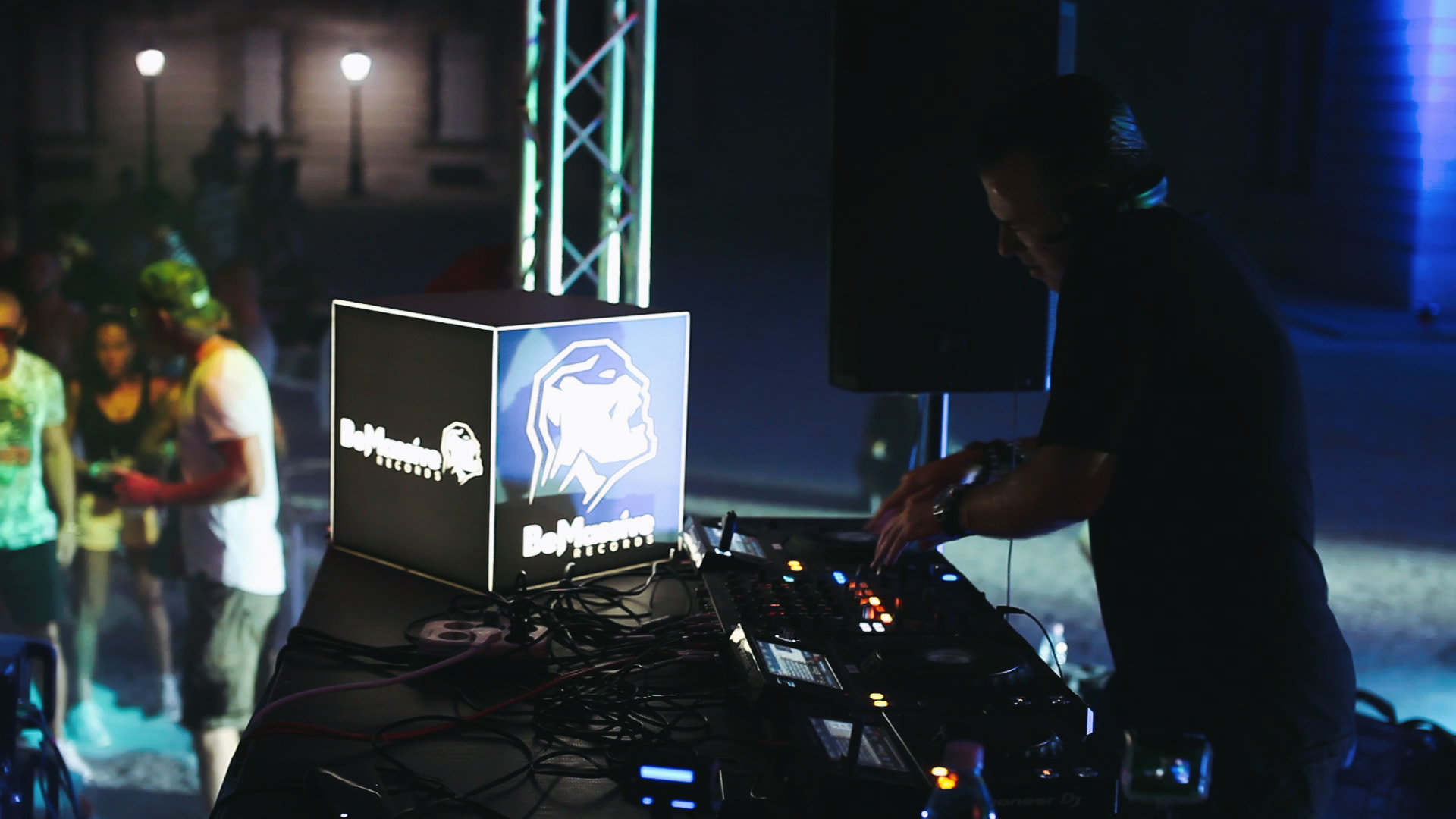 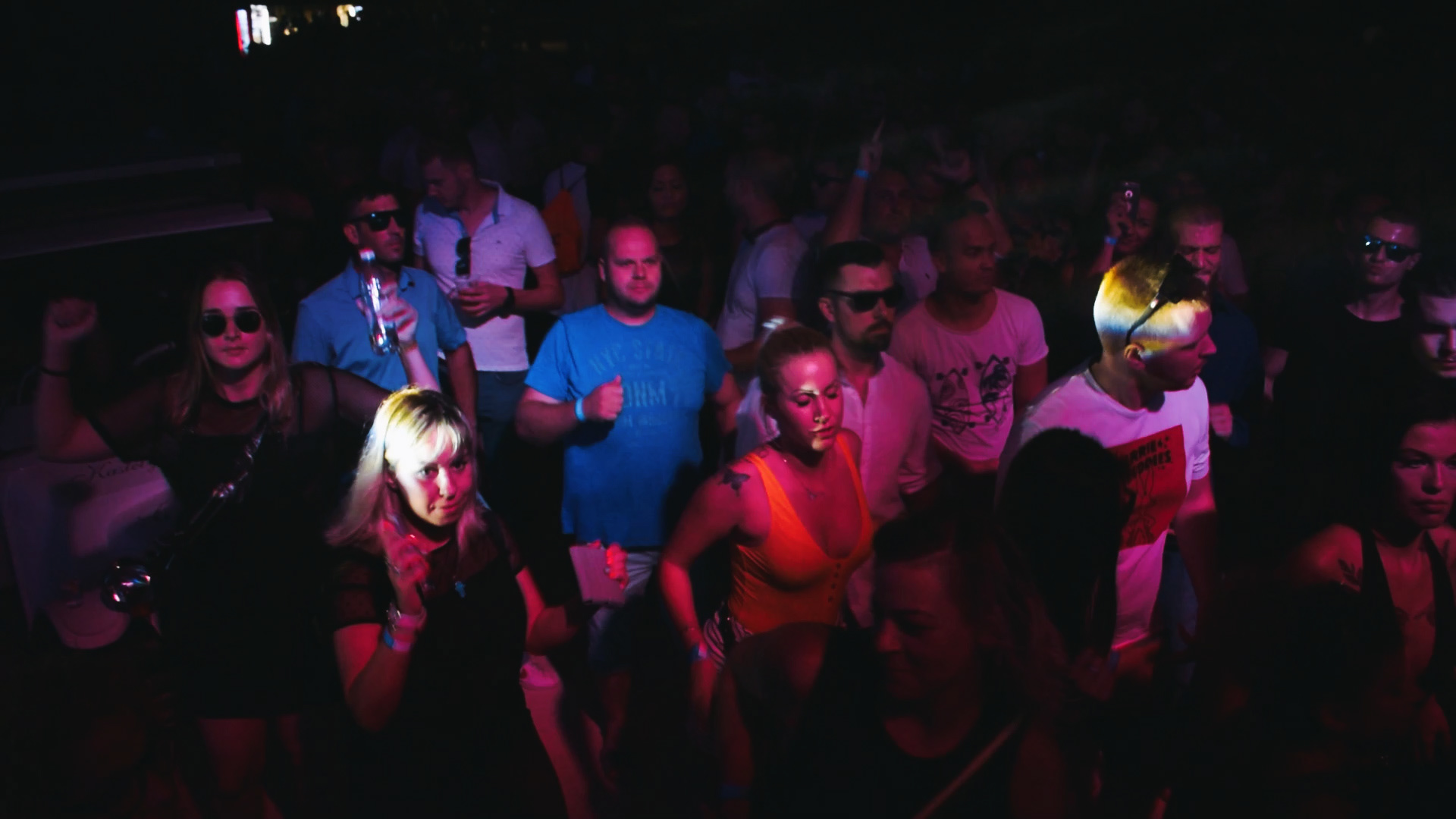 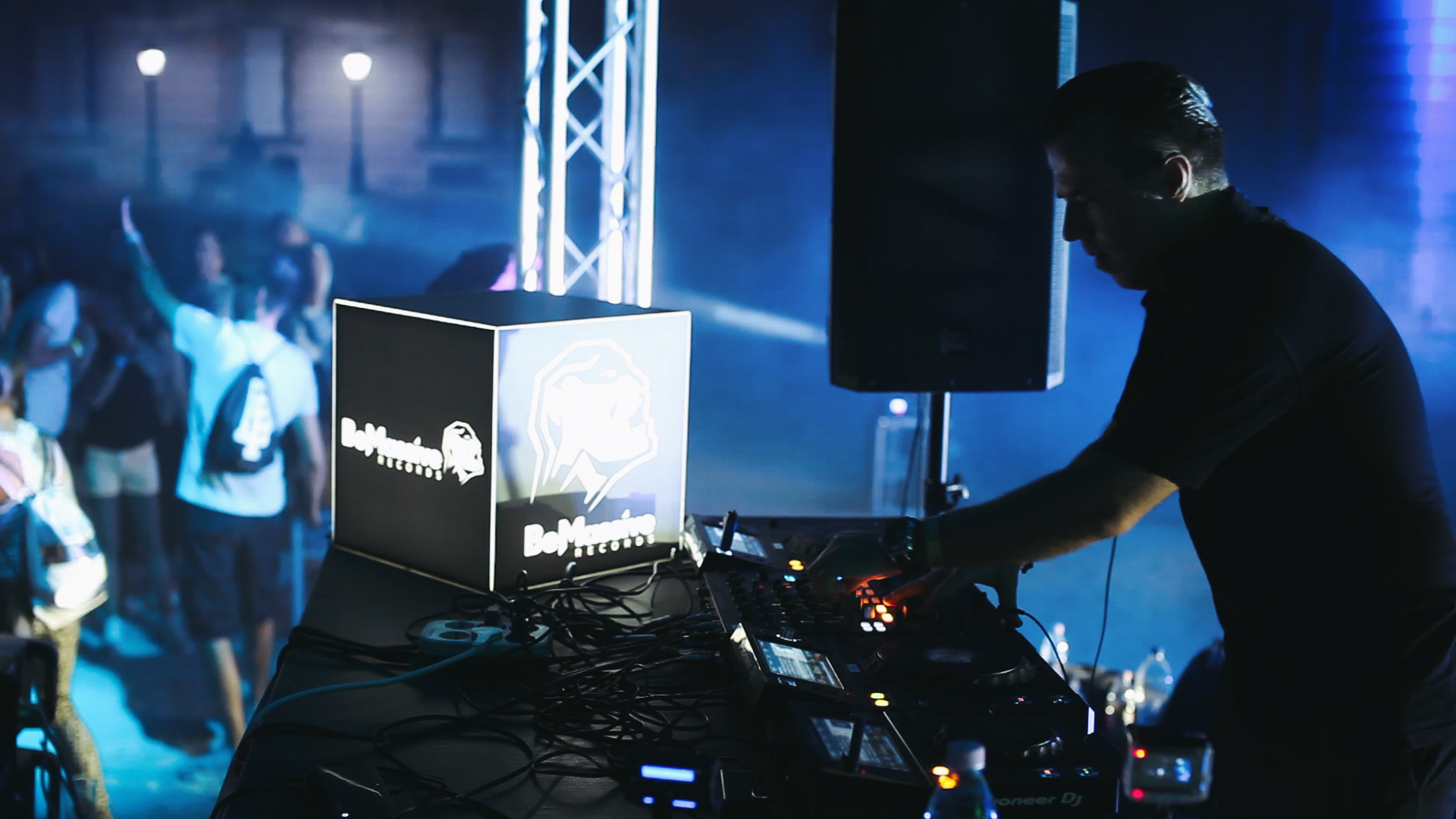 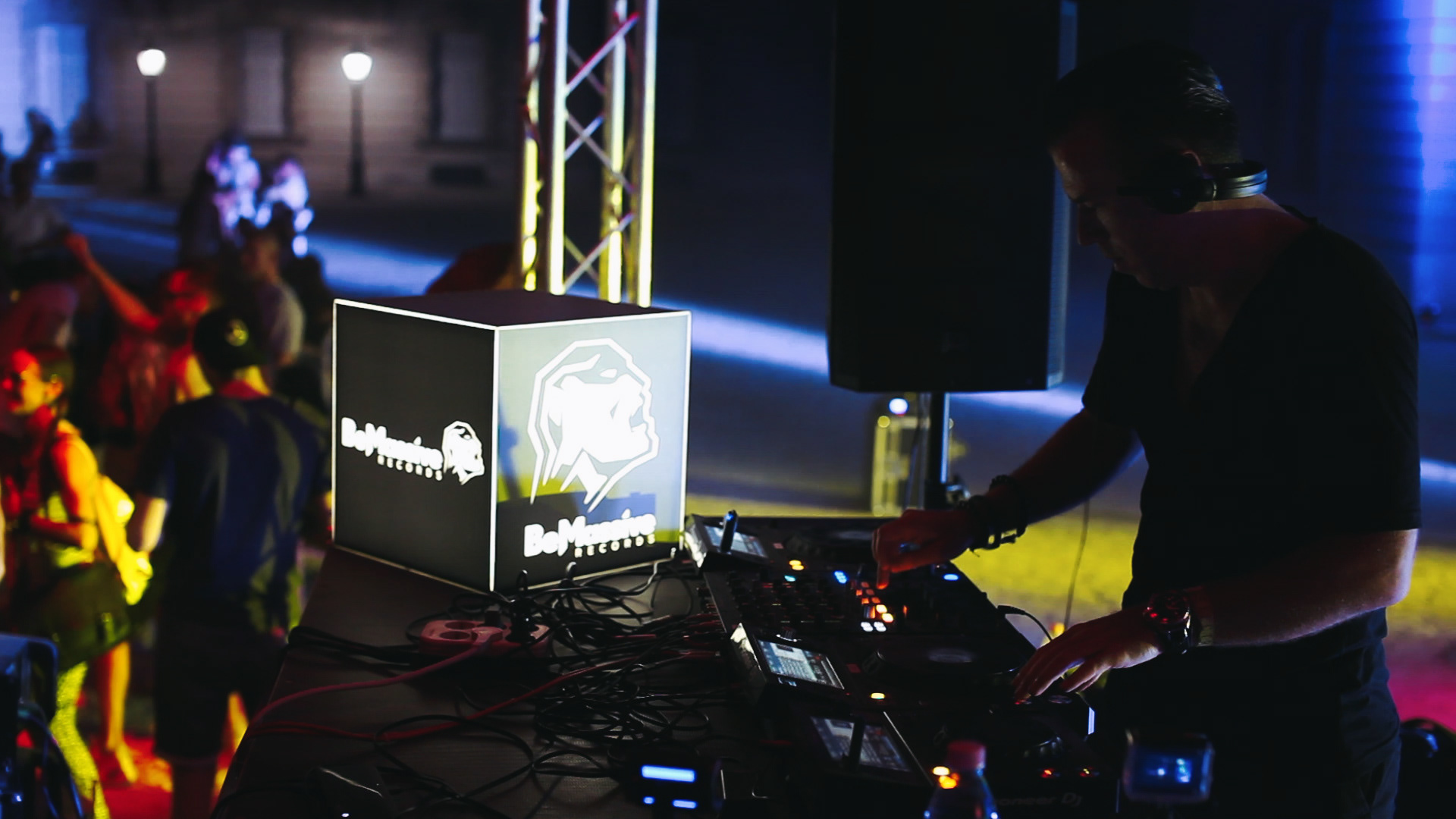 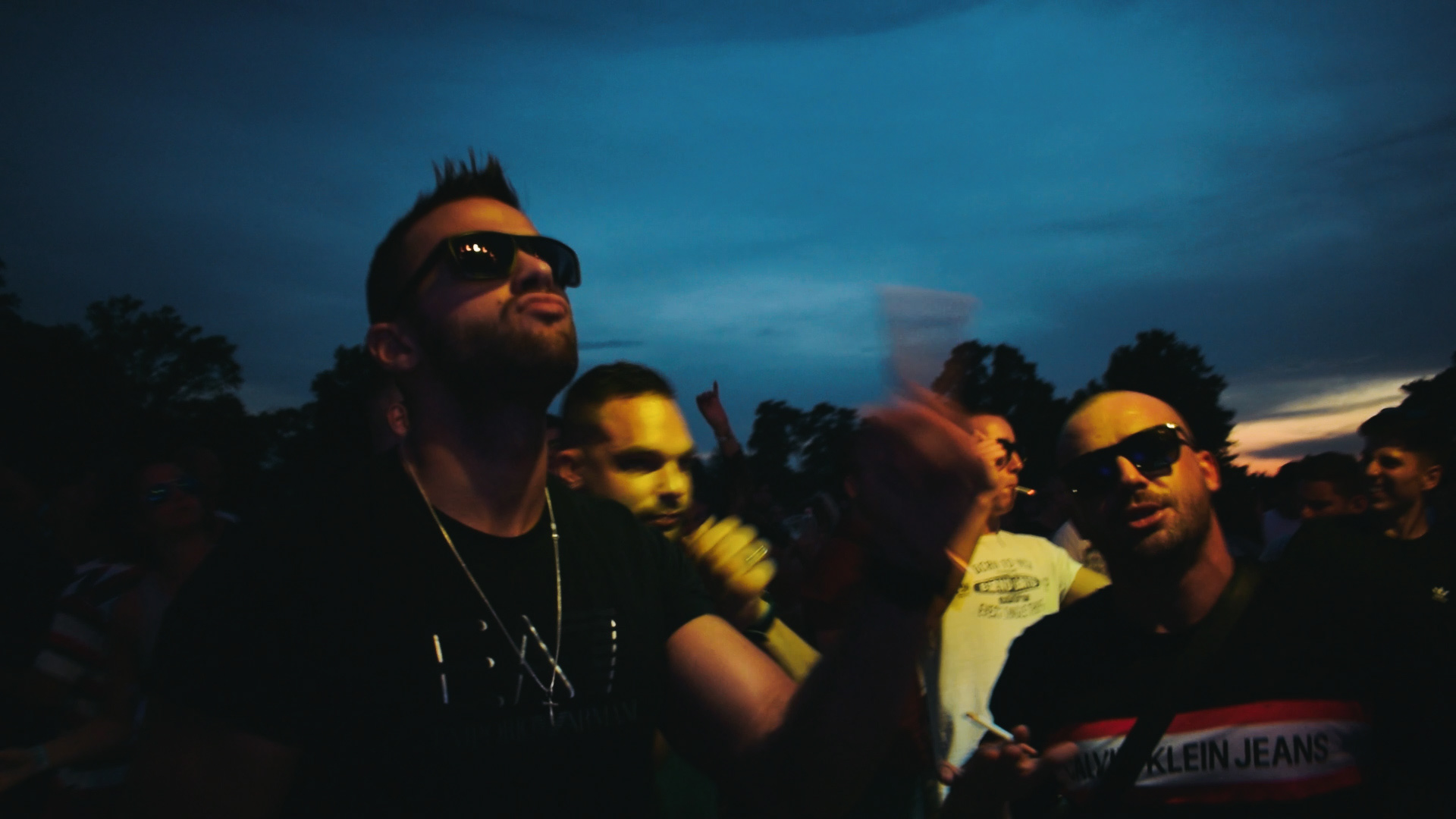 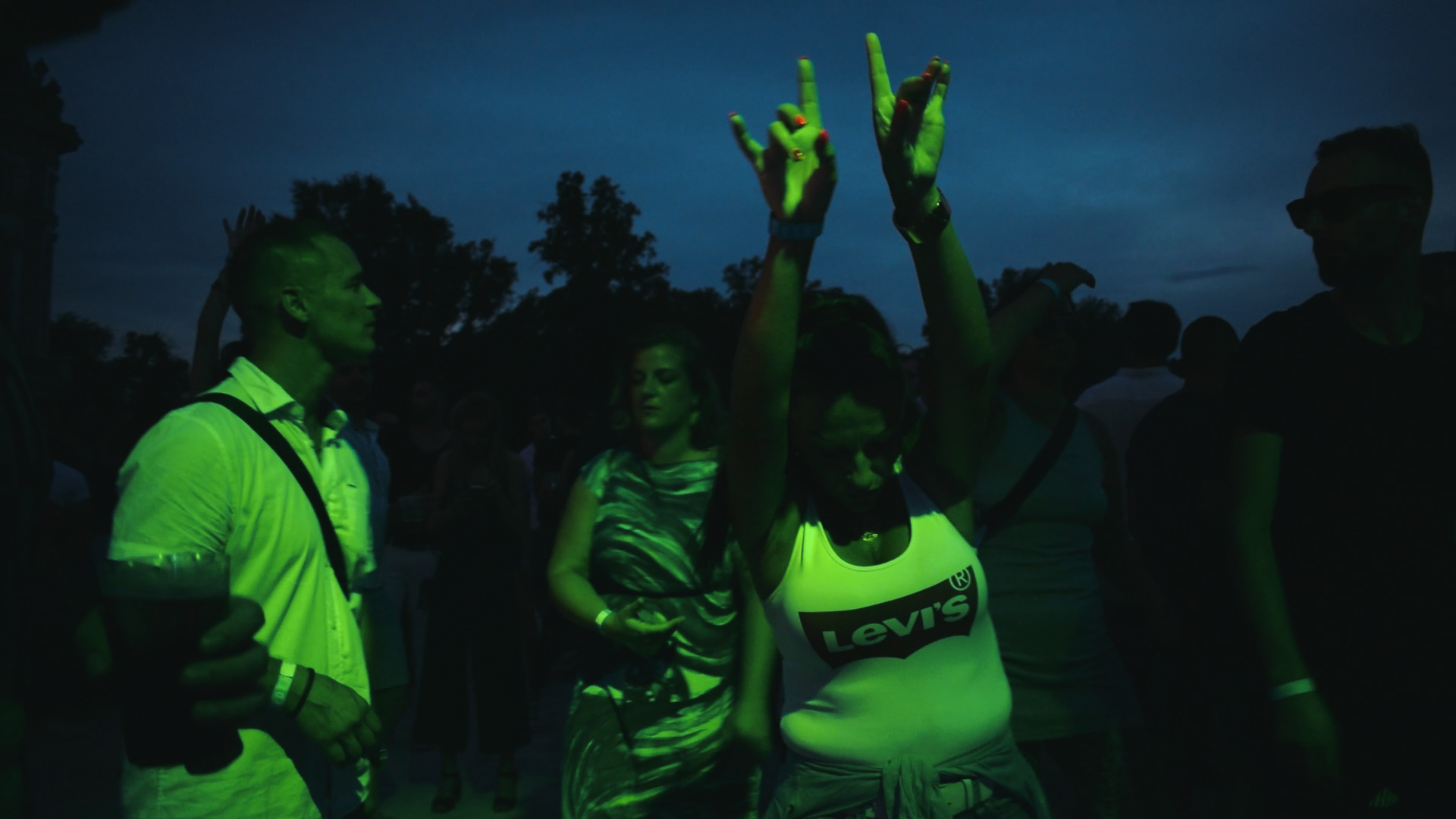 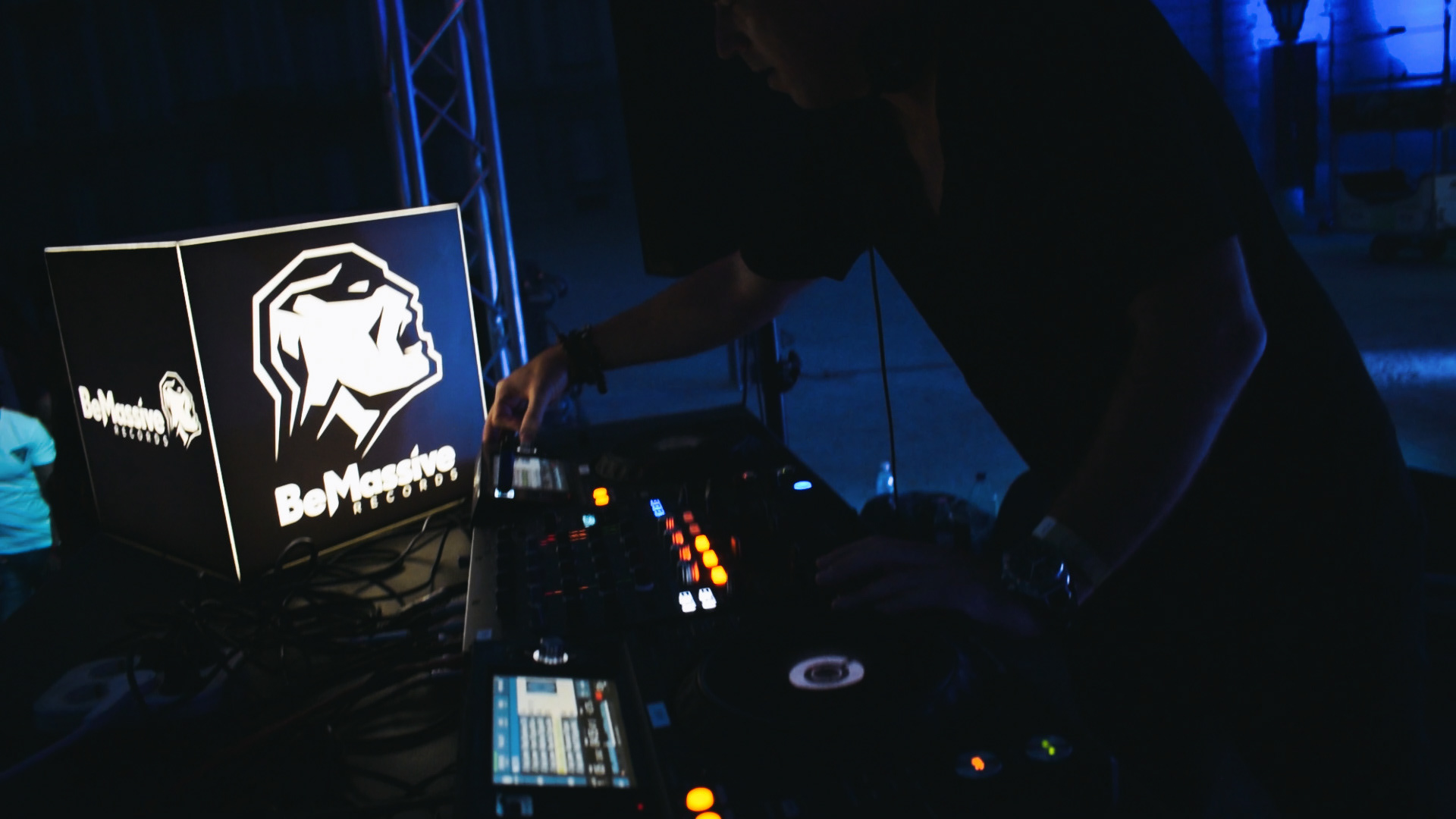 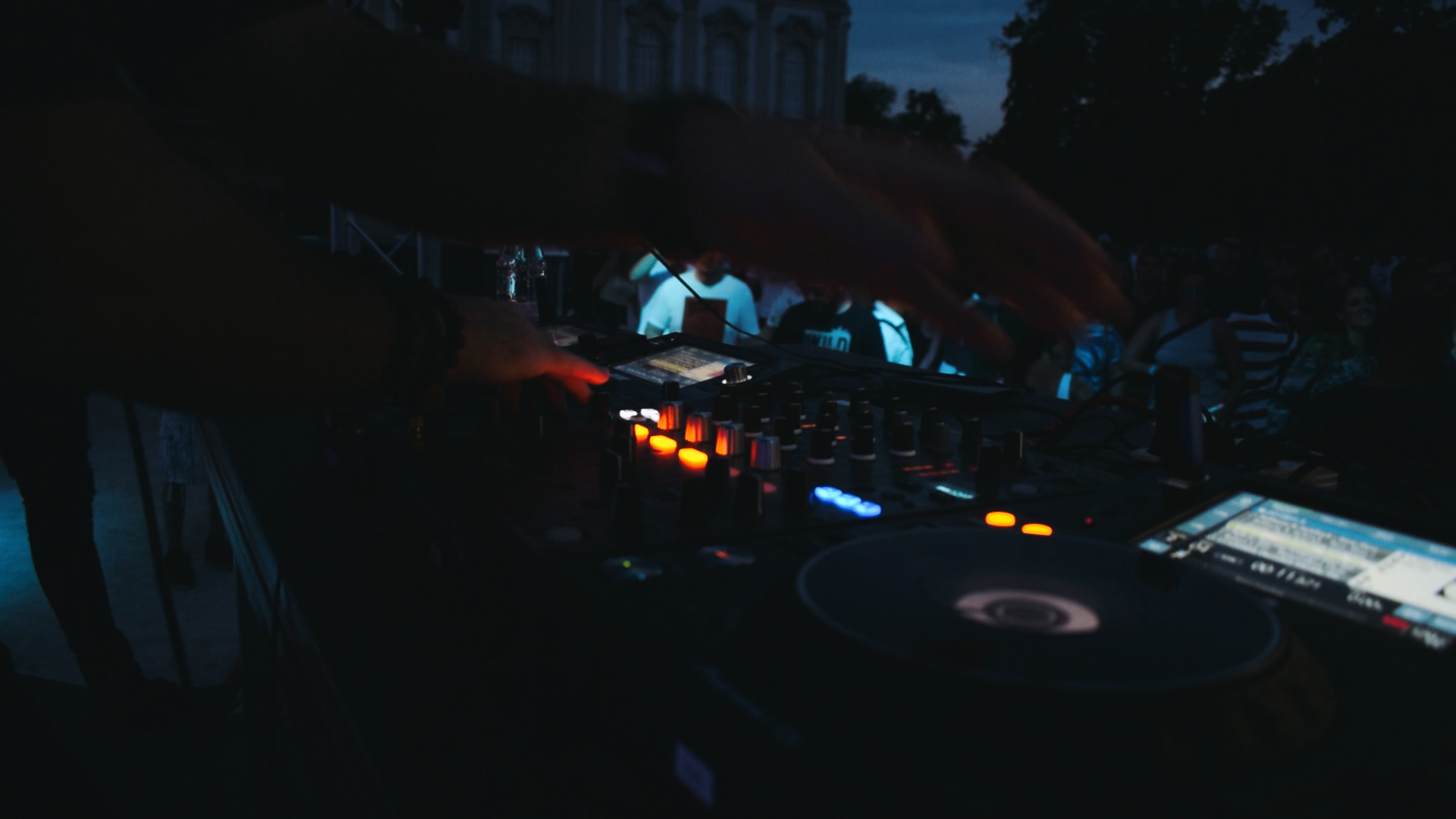 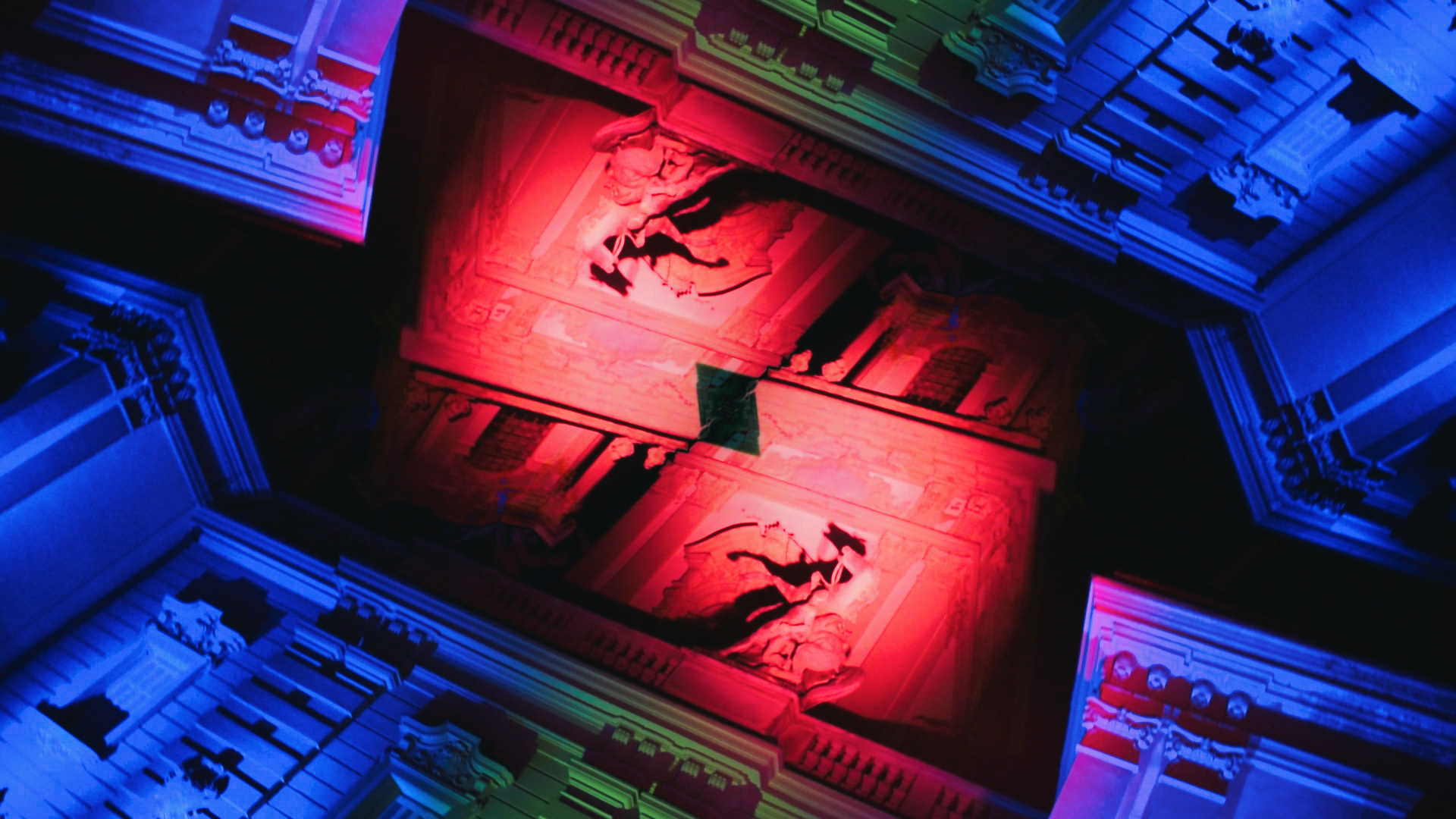 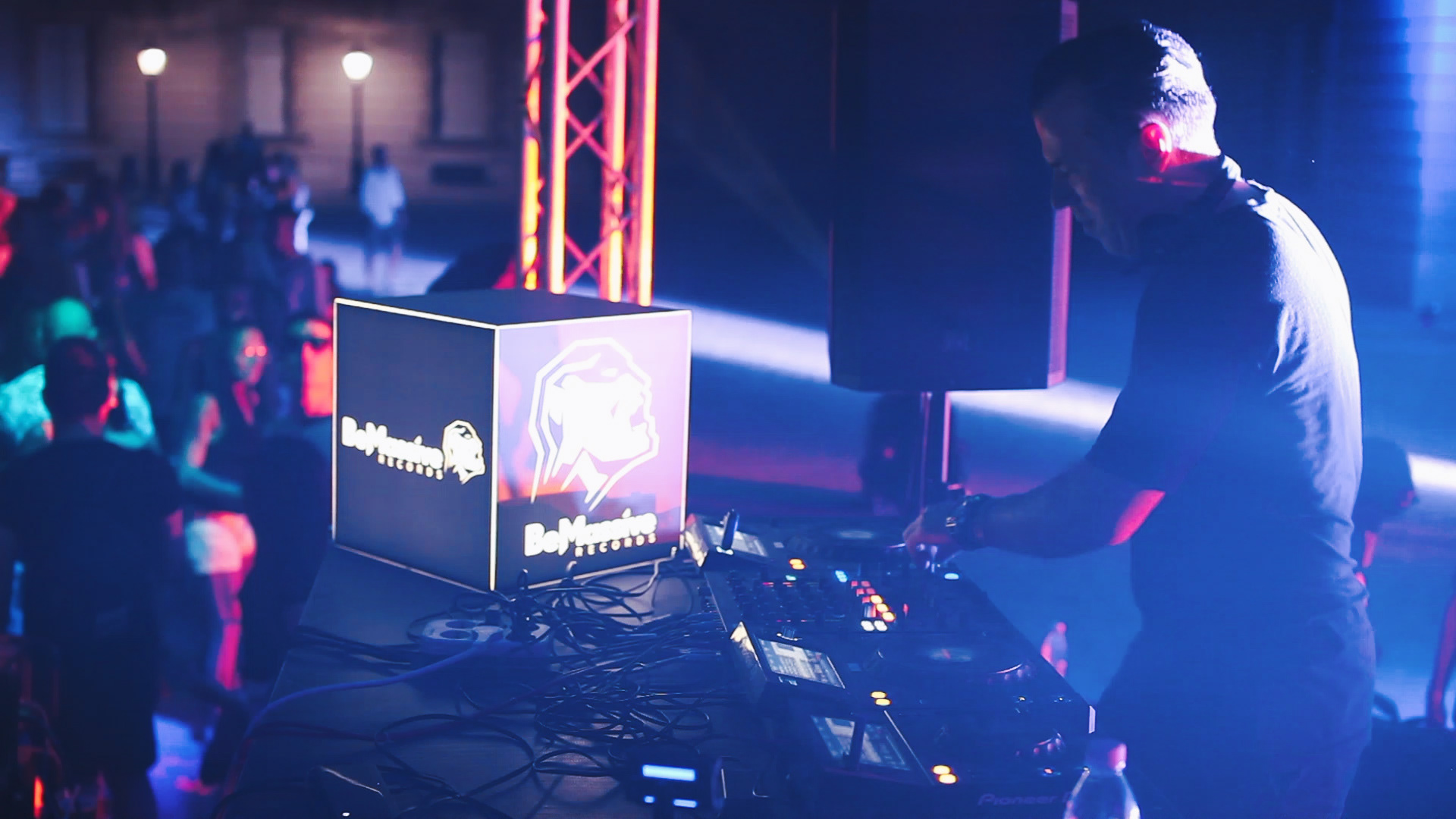 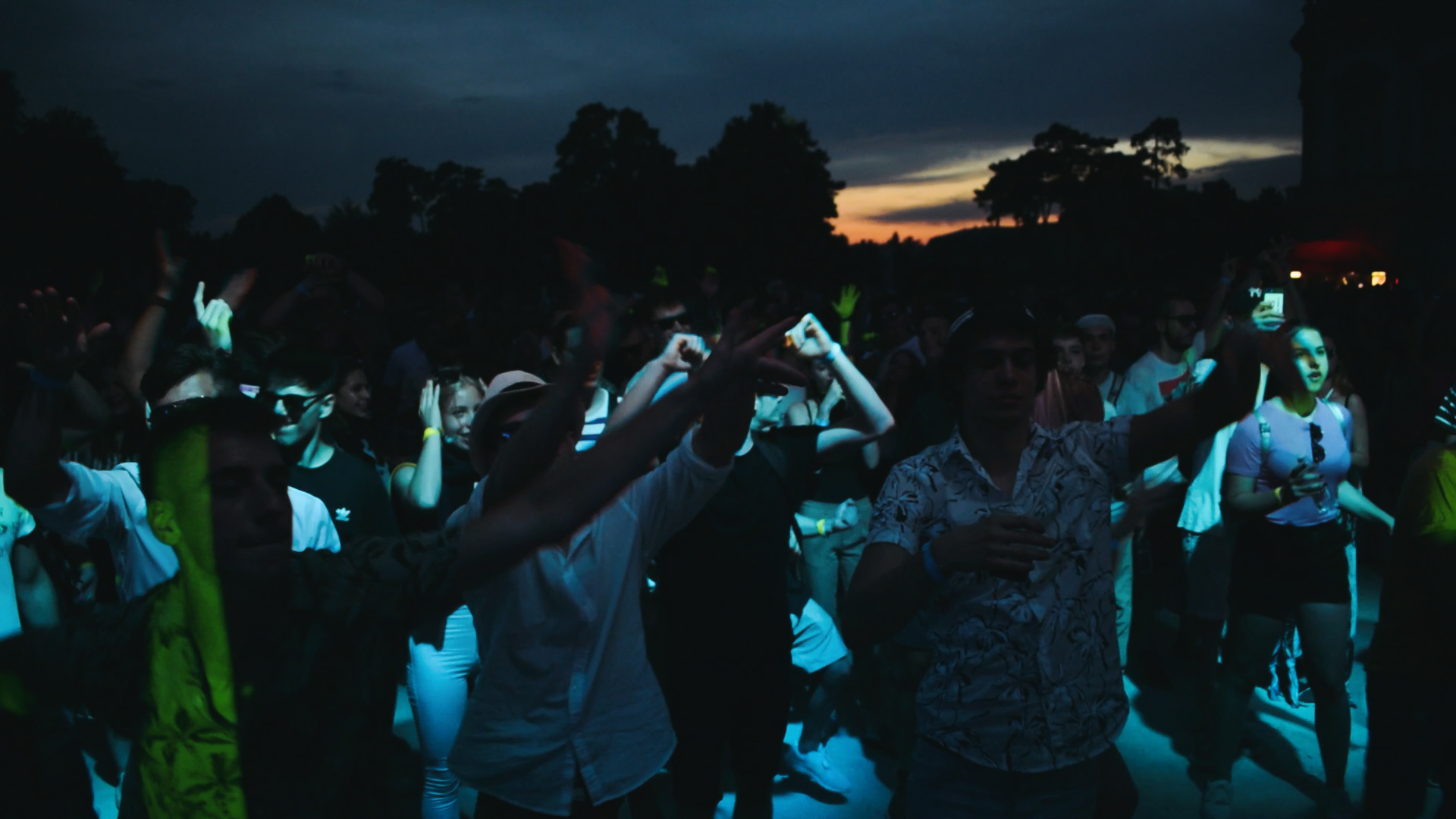 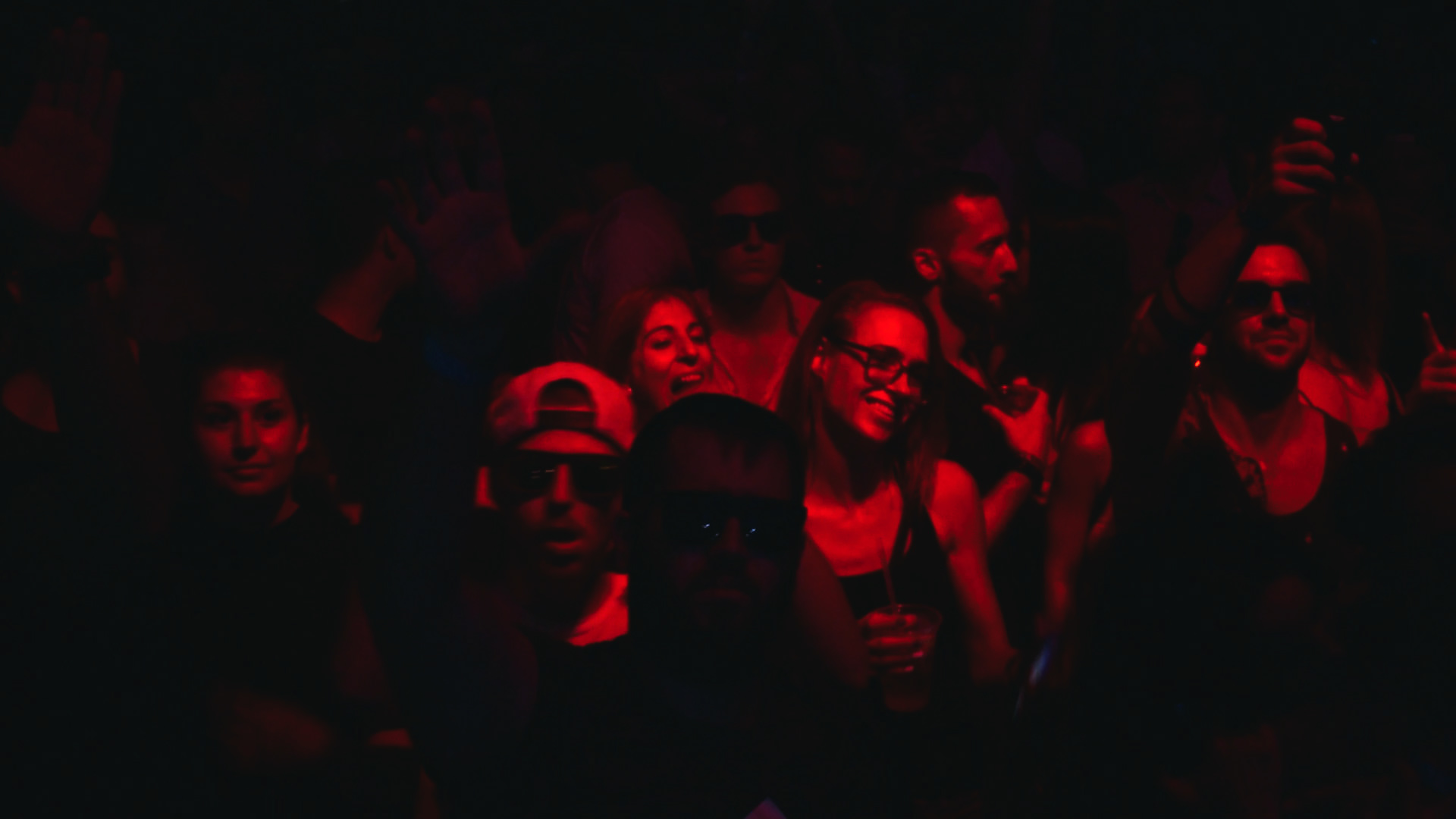 Up to style
↑Back to Top